Threadmarks
Which version should I play? tl;dr Play it on Sega CD or PlayStation
OP
OP

Lots of people asking which version of the game they should play, so I thought I'd make a concise rundown of each version, and the associated pros/cons.

tl;dr The Sega CD and PlayStation are equally good starting points, but expensive. The best version is the one you can afford.

The OG. This is where it all started. You get the full Lunar experience, and some players prefer the original story to the tweaks made in the remake. Its most notable feature over the PlayStation version are the stylized, super cool graphical cut scenes. It mostly comes down to your system preference. Want something a bit older? This will do the trick. 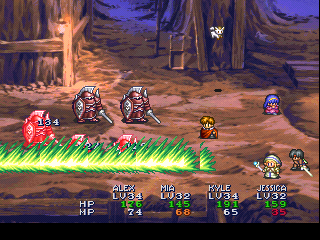 This is my personal preference, though many people, including in this thread, prefer the Sega CD original. Lunar: SSSC builds off the foundation laid by the original, but updates the graphics, makes story changes (which some people like, some don't), includes full anime cut-scenes, a new soundtrack, and lots of other little additions/changes. If you're new to the series, you probably won't notice any of the changes made against the Sega CD version.

Unfortunately, it's never been made digital, so to play it you'll have to buy an expensive copy on Ebay or hope your local games shop has it decently priced—they probably won't.

Pros: A robust remake with lots of added content
Cons: Very expensive, no digital release, some people don't like the changes from the Sega CD version 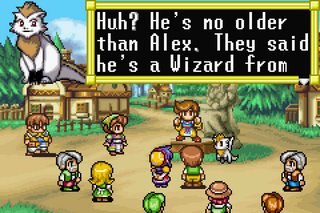 A true and proper demake. I actually like this version a lot, but more as a novelty for fans than a starting point for the series. It's super easy, but getting Lunar one your Game Boy is fun, and the combat is such a breeze that it can be a nice break between meatier RPGs. It also has more new story changes. 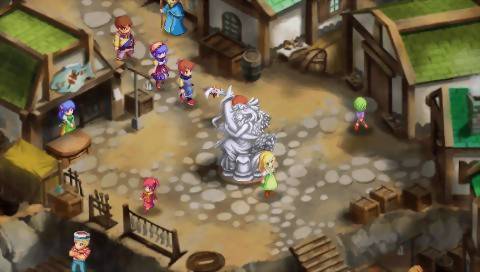 As others in the thread have said, there was obviously a lot of heart and care put into this remake, but a lot of small changes (like a wholly unnecessary new prologue) and a generic localization keep this from replacing any of the older versions. This one has a digital release for only $15 (CAD) on PSN.

Pros: Cheap, nice graphics, lots of love and attention put into it
Cons: Doesn't have the same heart the earlier games are known for, very easy 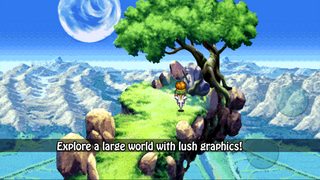 This is a weird hybrid version of earlier releases. It seems to use the graphics/structure of the PlayStation release, but with the PSP localization instead of the original PlayStation localization. From what I can tell, it's fine, but it's a bit of a Frankenstein's Monster, and whether it's right for you will probably come down to a) affordability and b) whether you like playing retro JRPGs on your phone. It's only $10 (CAD) on the App Store.

Pros: Cheap, playable on your iPhone and iPad
Cons: Not available on Android, a weird mismash of earlier games 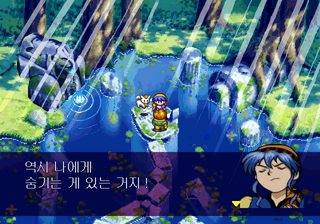 Go for it. I don't really know anything about these versions other than that it was only ever released in Japan and Korea and I can't imagine they're easy to get a hold of. The Windows release has horrible "upgraded" graphics that run through a tub of vaseline glued to your GPU. 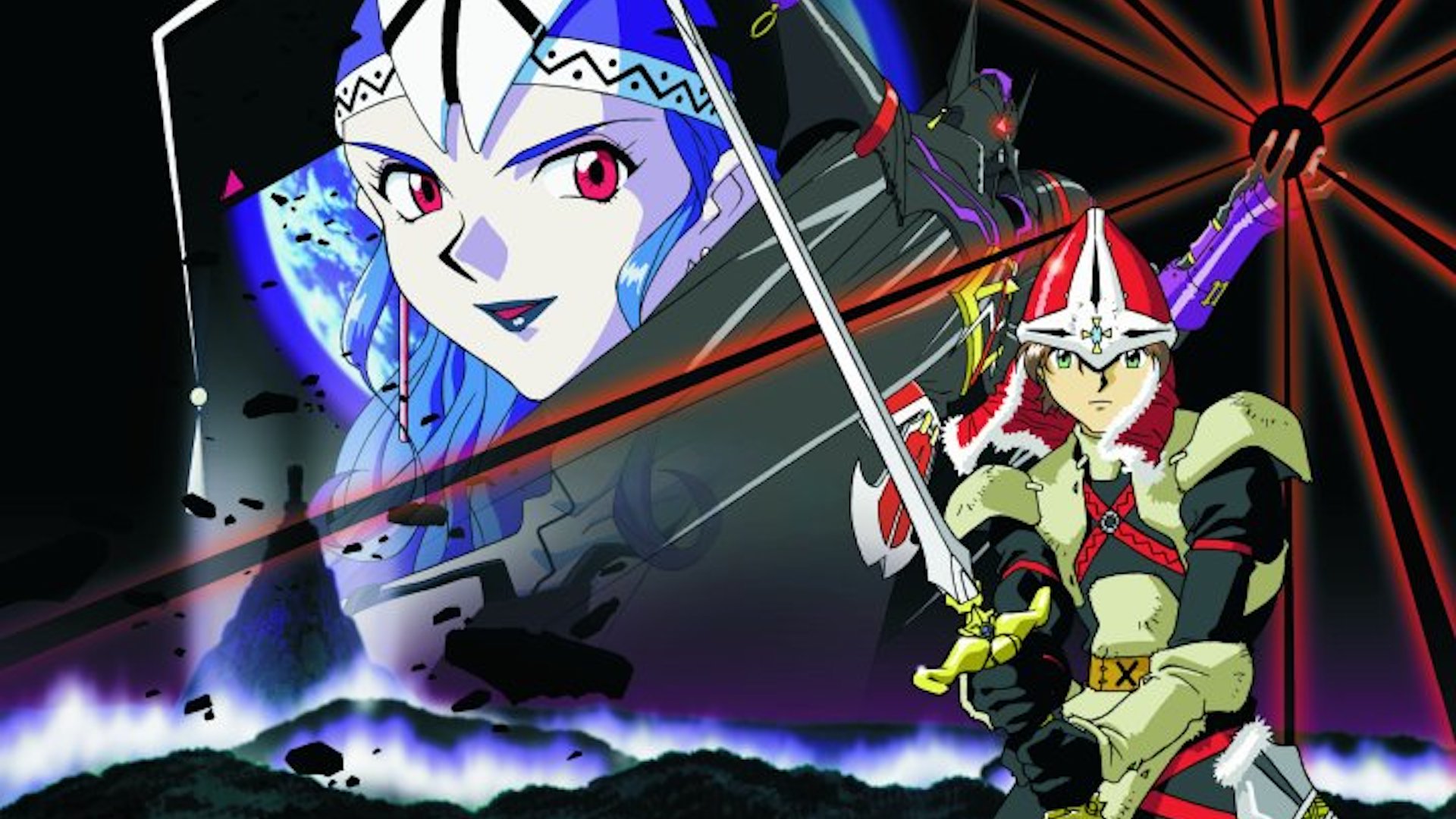 Why Lunar: Silver Star Story Complete Remains One of the Best JRPGs Ever | EGM