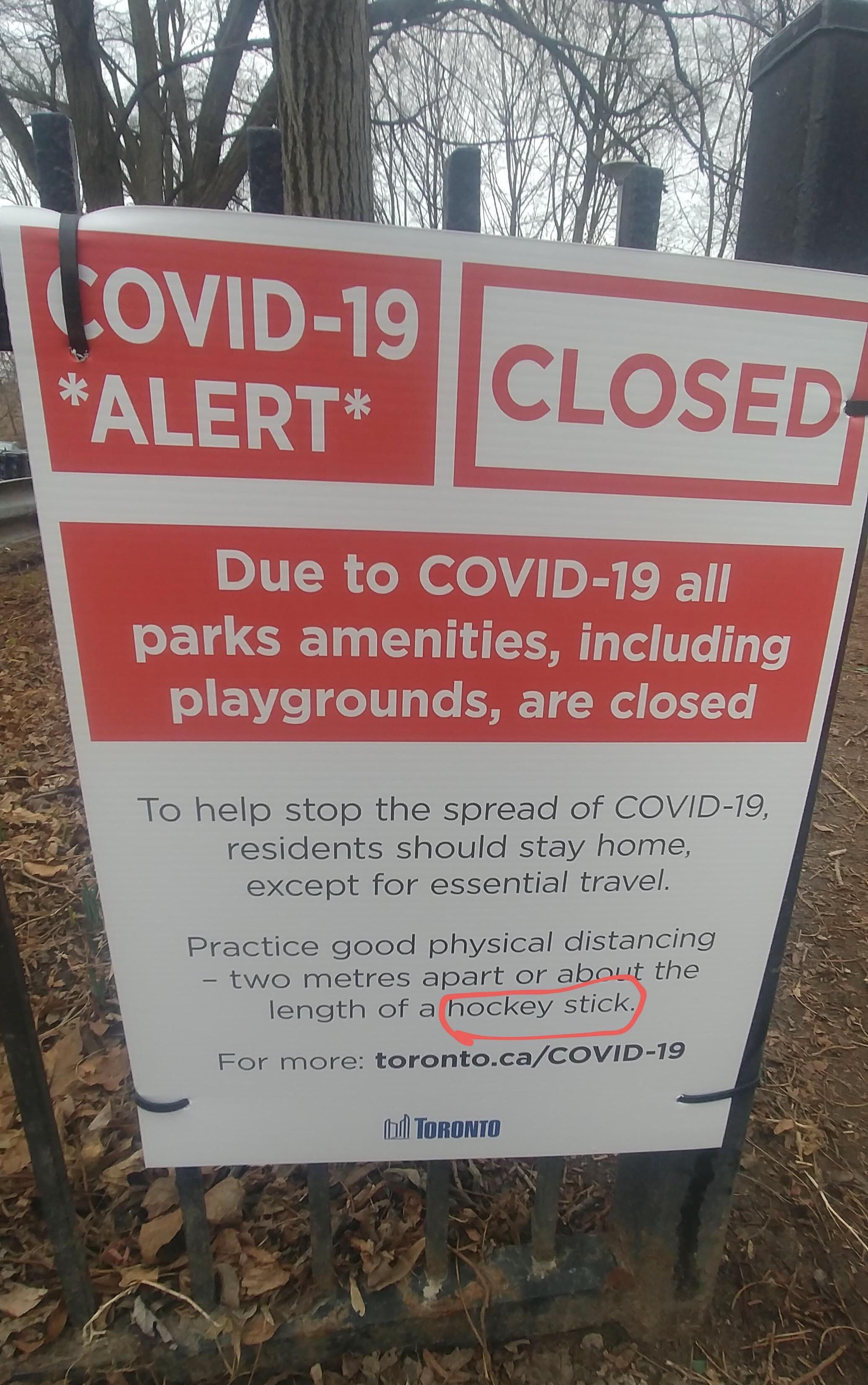 So Canadian. I told my dad and he was like “ah, finally explained to me in terms I can understand”.


DazzlerIE said:
We're still just about in the period where cases from before social distancing was introduced are being found. The next two weeks we'll hopefully see more flattening.

I couldn't be happier with having Bonnie Henry in charge of this. It's not an exaggeration to say she's qualified to be running the WHO, let alone be employed as BC's chief medical officer. She's incredible
Click to expand...
Click to shrink...

But yes, I am truly grateful for Dr. Henry, I think she’s amazing. It’s no wonder she has her own fan club on Twitter now lol. When we get through this, simply thanking her won’t be even a tiny bit of how much she deserves.

gutter_trash said:
This is so bad

I hope to god they don't shut down the bridgea from Montreal to the South Shore.

We are undergoing a difficult transition in our family and will need to cross the bridge at the least twice that is essential
Click to expand...
Click to shrink...

I got an email saying that I won't have to pay for my student loan from March 30th to September 30th. No interest. Too bad. I was hoping they will forgive it :p

I know some people (myself included) have been wondering how she has been, so yay.

I know some people (myself included) have been wondering how she has been, so yay.
Click to expand...
Click to shrink...